A haredi man from Lakewood, N.J. has pleaded guilty to conspiracy to commit kidnapping, in order to force a man to give his wife a get (Jewish divorce document).

The Lohud online news service reported that Fifty-one-year-old David Wax also implicated residents of Brooklyn and Monsey. Two of the men, Rabbi Mendel Epstein of Brooklyn and Rabbi Martin Wolmark of Monsey, were arrested last year and charged with similar offenses. Prosecutors believe Epstein and Wolmark planned to use physical violence, including cattle prods, to pressure a man to grant a divorce.


Wax faces up to life in prison for the offense. Sentencing is scheduled for Aug. 19. 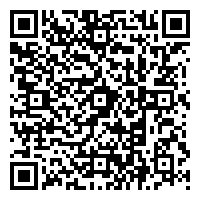