An unconfirmed bomb threat at Harvard University’s Science Center has led to the evacuation of that center and three residential buildings, Sever, Thayer and Emerson Halls on Monday, Nov. 16.

The historic gates into Harvard Yard have been taped shut and access is “restricted.”


Harvard and Cambridge police are currently investigating the threat. Students were notified of the threat via social media and texts.

The threat was called in at approximately noon, Boston time.

UPDATE: An hour after the threat was first discovered, police and bomb squads began combing through each of the four buildings which have been evacuated.

The Power Of Gratitude 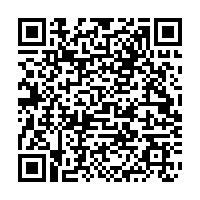