Hundreds of Jewish leaders are coming to Israel next week from around the world to participate in the Jewish Agency for Israel Board of Governors in Tel Aviv, October 28-30.

The central event is expected to be Prime Minister Benjamin Netanyahu’s attending a ceremony at Ben Gurion Airport welcoming the first charter flight of Operation Dove’s Wings, which will the conclude the Ethiopian Aliyah.

The Board of Governors is comprised of organizations from around the world and meets three times a year, traditionally in Jerusalem, to hold in depth strategic discussions about issues affecting the Jewish world. 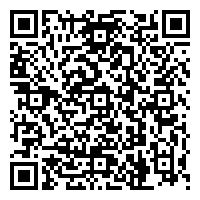