At least six Haredi protesters were arrested and a police officer was wounded in demonstrations in at least three Israeli cities Sunday following the arrest of a yeshiva student for ignoring a draft notice.

The yeshiva student has been arrested several times, the first time in March, for ignoring his call-up notice. He is being held in a military prison and reportedly has begun a hunger strike.

He is said to be affiliated with the Jerusalem Faction, a non-Hasidic Haredi faction led by Rabbi Shmuel Auerbach, who has ordered his students to ignore draft notices.

Under a law passed in March, Haredi men will be criminally charged for evading the draft, but the penalties will not go into effect until 2017.

The Tal Law, which allowed Haredim to defer army service indefinitely, was invalidated by the Supreme Court in February 2012, effective with its expiration date last August. 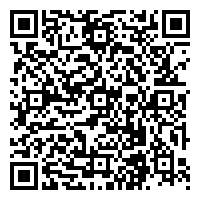