A second terrorist squad was also targeted while it was in the process of launching the arson balloons into Israel from the northern part of the Gaza Strip.


The arson attacks on Israel are continuing unabated as Israeli government ministers and security officials debate the pros and cons of a “long term lull” (hudna) agreement with Hamas, and the terrorist group considers the arrangement brokered by Egypt and the United Nations. 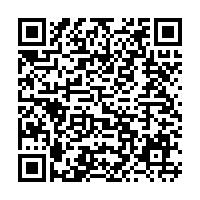