Israeli soldiers on Tuesday arrested three Palestinian Authority security officers who murdered 24-year-old Ben-Yosef Livnat at Joseph’s Tomb two years ago but spent only one year in a PA jail before being freed.

An IDF investigation of the incident confirmed Palestinian Authority claims that Livnat and other Jews tried to enter the holy Jewish site without coordinating with the military but added that the Palestinian Authority security officers “fired deliberately and with intention to harm the worshipers.”

Tuesday’s arrests were carried out by the IDF in Samaria. The Palestinian Authority had refused an Israeli request in 2011 to turn them over to the IDF. 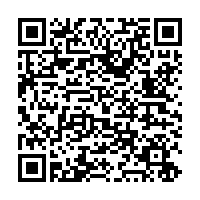