IDF cancelled jail time it ordered for three battalion commanders in the Hetz unit – one of them an officer – who participated in the “David Hanachlawi” Internet protest, according to a report in Nana10.

Many, many thousands of IDF soldiers have participated in the protest, and over 115,000 Israelis have Liked the Facebook page.


The cancellation came just one day after the decision was made to arrest them.

The army is beginning to realize that it is pointless to fight this massive grassroots protest, and they hope it will die down on its own.

A protest in support of “David HaNachlawi” and against abandoning soldiers in the field, is planned for today (Friday) at 12 PM in Tel Aviv. 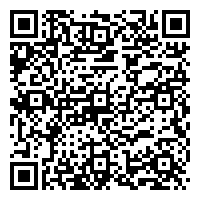