Two Syrian rebels crossed over into the Golan on Tuesday night. The IDF now believes that it was Syrian army soldiers who simultaneously opened fire at the IDF patrol, from across the border. The IDF soldiers shot back at the source of the fire. No IDF soldiers were injured in the attack. The status of the two Syrians who crossed over is currently unknown.

In addition, 6 mortars, launched from Syria, hit the Israeli side of the Golan today, and another 20 landed near the border.


At least one false alarm was heard this evening, in or near the town of Katzrin on the Golan. 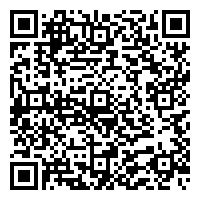