Soldiers are being confronted with different scenarios, such as attempted kidnappings, rocket barrages on Gaza Belt communities and breaking security events occurring without prior intelligence to guide responses.


A similar, region-wide drill was held three weeks ago in Judea and Samaria as well.

A major Hamas terror cell was uncovered in Qalqilya, a Palestinian Authority city located about 20 minutes from Bnei Brak, authorities announced Sunday. Six terrorists were arrested in a joint sting operation by the Shin Bet, IDF and Israel Police.

Among the other information gleaned during questioning was the fact that the operatives had been recruited abroad by Hamas headquarters in Jordan, and were already in action during last summer’s war with Hamas and allied Palestinian terror groups. 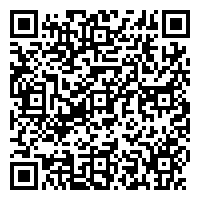