The soldiers came under attack while operating in the Arab neighborhood of Shuafat, in the northern part of the capital.


They were hit by cinder blocks thrown from the fifth floor of a building as they walked past, and came under a hail of boulders, firebombs (Molotov cocktails) and stones.

One of the soldiers was hit in the head by a boulder, his helmet damaged in the process. As a result, the soldier suffered a serious head injury. He was evacuated to a Jerusalem hospital.

Additional forces were sent to the neighborhood to back up the soldiers who came under attack. 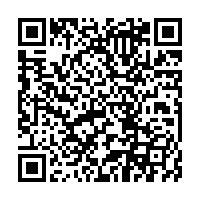