With the win, Israel earned an entree to the World Baseball Classic against South Korea next March. This is the first time Israel has qualified for the quadrennial event.

The nine-inning game was played at MCU Park, home of the Brooklyn Cyclones, a minor league team for the NY Mets. 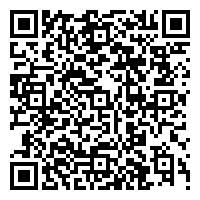