Israel Police officers managed to foil the plans of a young man with psychological issues who was headed towards Gaza on Sunday afternoon with the idea of entering the enclave.

The young man had told his mother he intended to cross the security fence and enter Gaza; he was stopped by police in the Jewish community of Netiv Ha’Asara, just north of Gaza, and taken to a local precinct for questioning, a spokesperson said.

It’s been five years since Ethiopian-Israeli Abera Mengistu, who also has mental health issues, walked down the beach and crossed from Zikkim into Gaza. He is believed to have been arrested by Hamas shortly after, and has been held incommunicado ever since. 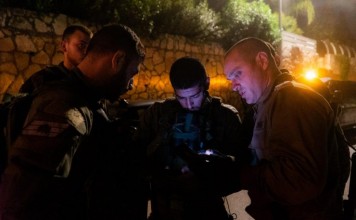 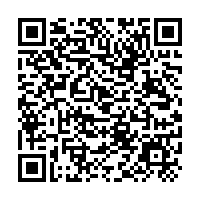