Double-decker buses may appear on Israel’s streets this year following an experiment by transportation officials and the Dan and Egged bus lines, Globes Business news reported.


Egged used double-decker buses on inter-city routes more than 10 years ago until taking them off the roads because of technical problems. The new experiment is being conducted with more advanced buses and for local use within cities,

Using double-decker buses would reduce traffic jams, almost double the number of passengers for one bus and would reduce pollution. 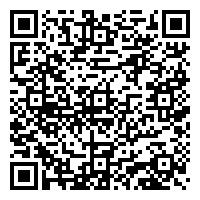