One Israeli man was killed and his new wife was injured while the couple was on their honeymoon in northern Thailand to mark their first anniversary.

Yedidya Kellerman, 25, of Nof Ayalon was together with his wife Kesem when the two were hit by a drunk driver while walking on a street in the town of Pai.

The two were traveling on a tour of southeast Asia this summer as part of their honeymoon; Thailand was to be their final stop before returning to Israel.

The Israel Consulate in Bangkok is working together with Chabad-Lubavitch emissaries in Thailand and ZAKA to secure the release of Kellerman’s body for his return to Israel. 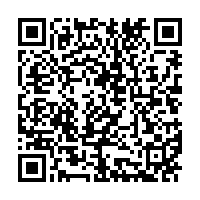