The people of Egypt have been longing for Hosni Mubarak, Labor party Knesset Member and former Cabinet minister and IDF officer Binyamin Ben-Eliezer said Thursday, when the ex-Egyptian president was released from prison.

Mubarak was freed to a waiting helicopter, which took him to a military hospital. He will remain under house arrest after spending more than two years in prison.


“I think the discharge was to be expected,” Ben-Eliezer told the Yediot Acharonot newspaper. “We’ve been hearing a longing for Mubarak from the people of Egypt for a long time. These are the sounds of the Egyptian street.

“Mubarak is not an innocent man, but he contributed greatly to stability in the Middle East and in the West in general. He loves his people.” 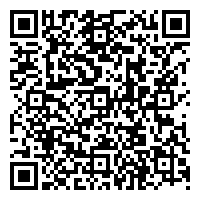