Israeli envoy, Yitzhak Molho, and Palestinian representative, Saeb Erekat, met in Amman, Jordan on Monday in attempts to restart a dialogue that had been dormant for over a year. No official comment was released by either delegation upon the meeting’s conclusion.

Both parties have consented to bringing comprehensive proposals on territory and security to the Quartet by January 26. But the Palestinians have insisted that Israel renew a settlement freeze and commit to a solution based on pre-1967 borders in order for the negotiations to continue. For its part, Israel continues to call for negotiations without preconditions. 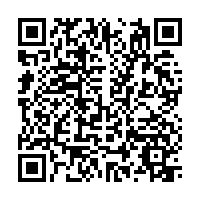