Israeli Police on Monday morning arrested a Netanya man accused of posing as the Secretary General of the Elysee Palace, the residence of French President Emmanuel Macron.

According to police, the suspect, a man in his 40s, tried to defraud ambassadors and other European representatives.

The investigation began two months ago at the request of French authorities.

The Israeli police did not specify if the suspect was a French national. An estimated 200,000 French Jews and their descendants live in Israel. 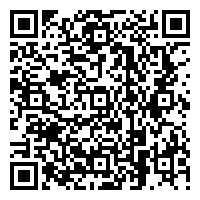