Requests by Israeli citizens for gas mask kits have risen fourfold in recent days as concern over events in Syria has increased.

Citizens have been visiting post offices throughout the country to pick up their Atomic Biological Chemical protective kits, or ABC kits, over fears of the threat of a chemical weapon attack from Syria or Iran.


Approximately 60 percent of Israelis currently possess gas masks, but  a budget allocation of $362 million is necessary for 2014 in order to equip the remaining citizens, according to reports.

Hundreds of Syrians were killed last week in eastern Damascus suburbs by an alleged chemical weapons attack by the government army. 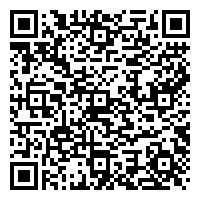