Three of the suspects were members of the Gaza-based Hamas terrorist organization.


The other four detainees were arrested for allegedly engaging in “popular terror” and attacking Israeli civilians and security forces. 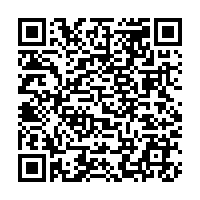