The Israel Export and International Cooperation Institute announced the figures on Monday at the start of the two-day Tel Aviv Sommelier Wine festival.

There is a growing demand from North America, Europe and Asia for Israeli wines, some of which have won dozens of prizes and are rated with top wines from California and France.

“In recent years Israeli won has won international recognition and the rise in wine exports to Asia where the kosher market is insignificant demonstrates the strength of Israel’s wine brand around the world,” the Export Institute Wine Department’s head Ya’ara Shimoni told Globes business newspaper.

Israel has 250 wineries, half of which are commercial operations.

God has not cooperated with the Boycott Israel movement.

This winter has been usually cold and wet, just what the grape vines before waking up in the Spring. 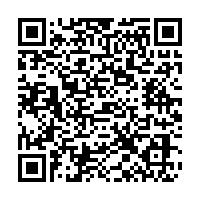