Israeli Ambassador to the UN, Ron Prosor, condemned the UN Security Council for its utter silence following the recent Arab terror attacks that have killed and injured a number of Israelis.

Prosor added that he has no expectations that the UNSC will actually say anything:

I write to you today with the full expectation that the Council will continue adhering to its vow of silence. Should the Council revise its policy and deem it appropriate to condemn the Palestinians leadership’s incitement and the violence that follows, I will be the first to commend the Council for embracing sound judgment and upholding international peace and security.

On Wednesday, the PA asked the UN Security Council to condemn Israel for “provocations and incitement”. 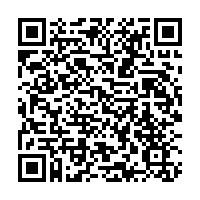