A Hamas terrorist who managed to reach the security fence between Gaza and Israel, and to get himself caught without getting hurt or killed, speaks on camera speaking about how the enclave’s ruling Hamas terrorist group forces civilians to participate in violence at the border against Israel.

BREAKING: Hamas terrorist who reached the border fence between Gaza and Israel caught on camera explaining how Hamas forces civilians to participate in violence against Israel #HamasLied pic.twitter.com/gYF954ufWc


“They tell the child to go forward and he does. They trick him… People wear out and get fed up and I am one of these people.” 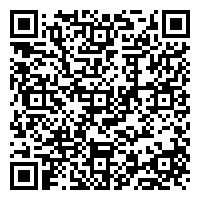