Australian Prime Minister Tony Abbott announced Monday that any Australian who left to fight with jihad groups in the Middle East may as well stay there.

“My unambiguous message to all Australians who fight with terrorist groups is that you will be arrested, prosecuted and jailed for a very long time,” Abbott told the Australian parliament in a statement on national security.

Numerous Australian immigrants have left the island nation to fight with Islamist radicals abroad; some have then returned to start trouble at home.

Australia has recently announced tough counter terror measures to target the home-grown terrorists, as did Canada as well, which is revoking citizenship from anyone who travels overseas to fight alongside ISIS or any other terrorist group. 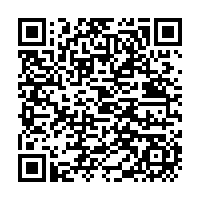