Asher Elmaliach, the Jerusalem Central Bus Station guard who was stabbed in the heart by an Arab terrorist on December 10, 2017, was released from Sharei Tzedek hospital on Sunday.

Asher was brought into the hospital in critical condition, and the doctors managed to save his life.


The terrorist was arrested unharmed. 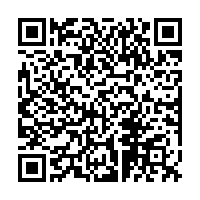