A Jerusalem resident was indicted Friday on charges of spying for the Iranian-backed Lebanese Hezbollah terrorist organization after an extended investigation by Israel’s Shin Bet (domestic intelligence agency) and by the Israel Police National Unit for Investigation of International Crime, a division of Lahav 433.

The office of the Jerusalem District Attorney accused 32-year-old Ahmed Zahara with serving as an agent for the Iranian proxy group. He was indicted on charges of contact with a foreign agent, passing information to the enemy with intent to harm state security, and illegally leaving the country.


Zahara has allegedly been spying for the group since 2012, when he contacted a released prisoner living in Lebanon to express interest in working for Hezbollah within Israeli territory.

The spy subsequently received encrypted software from Hezbollah that would enable him to maintain communication with the terror group, according to the indictment, which said Zahara sometimes traveled to Ramallah to communicate without interference from Israeli security personnel.

Zahara provided updates on events in Jerusalem, Judea and Samaria, including disturbances that took place in the Israeli capital.

After a hiatus of several years, the spy allegedly resumed contact this past year after he was supplied with a new encrypted cell phone and funds during a honeymoon in Turkey. 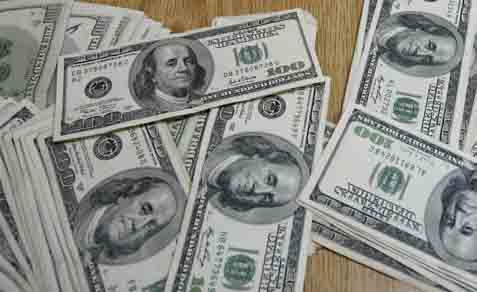 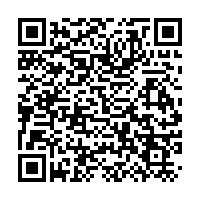