The city of Jerusalem marked the first anniversary of the relocation of the American Embassy to the capital by illuminating the walls of the Old City and the Chords Bridge in the colors of the American flag.

“The U.S. Embassy is the first to move to Jerusalem, our eternal capital,” said Jerusalem Mayor Moshe Lion, “the only fitting location for embassies in the state of Israel.

“We embrace and recognize our friends from the United States, President Donald Trump and Ambassador David Friedman: you are true partners,” the mayor said. 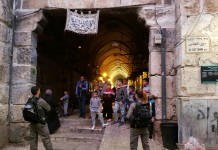 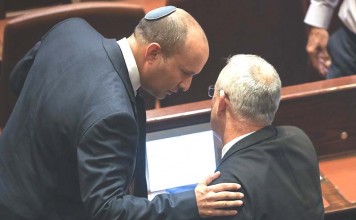 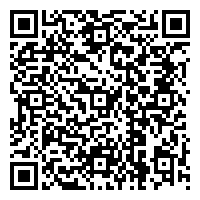