The body of a Jerusalem yeshiva student has been recovered after he disappeared while swimming and apparently drowned in the waters of the nearby Beit Zayit reservoir, about seven kilometers (five miles) west of Jerusalem, close to the city of Beit Shemesh.

In the past several days, Israelis have been living with record temperatures as a massive heat wave passes through the region.

Authorities were told earlier in the day by a friend that the student had gone swimming, and he feared his friend had drowned in an area which is filled with mud.

Hours later, the body of 20-year-old Shalom Mori, a resident of the Jerusalem neighborhood of Ramat Shlomo, was found. The circumstances surrounding the tragedy were not explained to journalists in detail. 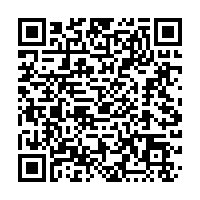