Two Jewish minors from Kiryat Arba were caught by police after they threw stones at a car traveling on Road 60 on Saturday night.

A 4-year-old child was injured in the attack on the vehicle after being hit by shattered glass from the car window.

According to police, the stone throwers wanted to hit an Arab car and misidentified their target.

So instead, acting no different than all the Arab attackers, they threw rocks at a moving vehicle, and just like the Arabs, also injured a Jewish child.

The other estimated 30 attacks over the past 3 days included stone throwing, firebombs, a ramming, riots, a stabbing attempt, and a shooting, but those were all committed by Arabs against Jews. 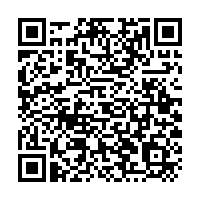