Jordan is planning to present a timeline to the UN Security Council for the creation of a “Palestinian” state, according to Arab League General Secretary Nabil Al-Arabi, following an Arab League meeting held in Cairo.

Israel of course has quite a few options it can respond with.


Jordan is currently negotiating with Israel to double the water supply it receives from the Kinneret, Israel could put an end to those discussions.

But sometimes turnabout is fair play.

Israel could agree with the timeline, and say they are prepared to recognize that Jordan is Palestine on that date. 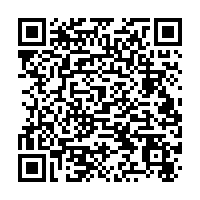