The Knesset Law, Constitution and Justice Committee vote 9-6 on Tuesday to approve a limit to protests against Prime Minister Benjamin Netanyahu.

The changes to the current Coronavirus Law must still pass it readings in the Knesset plenum before the amendments become law.

If the law passes, the new rules will take effect Tuesday night at midnight and remain in effect for at least one week, with an extension possible for up to three more weeks, if passed in the Cabinet and affirmed by the Law Committee. 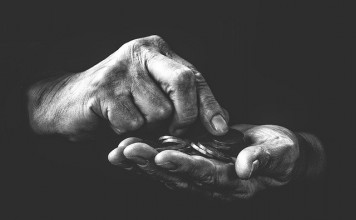 Money Collapse – Is It Coming? – The Tamar Yonah Show [audio]