A kosher supermarket, the HyperCacher, in eastern Paris has been attacked by two armed men, there are reports that at least 5 women and children are being held hostage inside the store, and at least two people have been killed.

Jewish sources in France say there may be as many as 16 hostages, and not all are women and children, contrary to earlier reports.


This attack is a separate incident from the ongoing hostage situation with the Charlie Hebdo terrorists.

It is now confirmed that at least one gunman was part of the shooting attack on Thursday that left a French policewoman dead, and part of the same Jihadi cell as Said and Cherif Kouachi from the Charlie Hebdo massacre.

The following have been identified as the terrorists in the supermarket:

HyperCacher is a chain of kosher supermarkets in France.

The terrorists have said they won’t be taken alive. 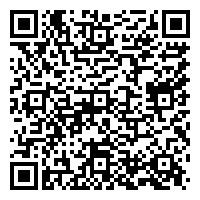