The water level of Lake Kinneret, also known as the Sea of Galilee, rose by another centimeter on Sunday to 209.12 meters below sea level.

The water level of the lake is now 32 centimeters below the upper red line, the point at which the lake reaches full capacity and the Degania Dam is opened to prevent flooding.


Last year at the end of March, the lake was 36 centimeters from the upper red line; rain the next month brought the lake to within 12 centimeters of full capacity.

In March, after the Jordanians attempted to breach an agreement reached with Israel vis-à-vis the Jordanian prince visiting the Temple Mount, and then refused Prime Minister Netanyahu’s overflight permission on his way to the UAE, Netanyahu reportedly turned down an official request from the Jordanians to pump additional water to them from the Kinneret, beyond what is required by the peace treaty. 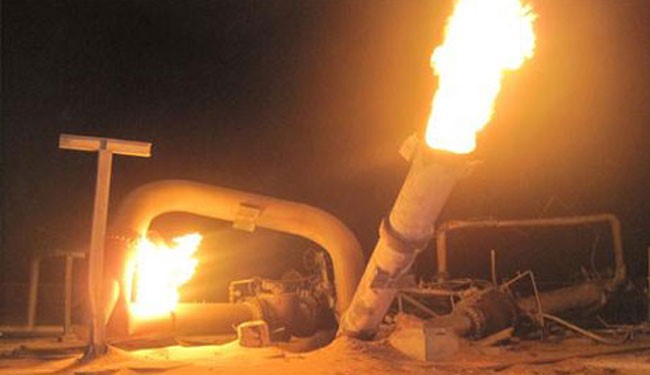