The new effort to increase Latin American trading, particularly with Chile, Peru, Colombia and Mexico, will compliment Netanyahu’s simultaneous effort to increase economic ties with China and other East Asian countries. These four Latin American countries formed the free-trade Pacific Alliance last year and account for about 36 percent of the continent’s gross domestic product (GDP). They all trade significantly with North America.


Currently in Latin America, Brazil is Israel’s main trading partner, taking in Israeli exports at about $1.1 billion per year and importing to Israel at about $400 million per year. In June, Israeli President Shimon Peres signed a free-trade agreement with Colombia. 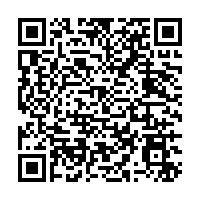