According to the agency, advertising positions on Facebook allows for a more efficient recruitment process, granting them access to the most qualified applicants.

Other methods the Mossad has implemented in the past in order to recruit agents have included buying ad space in newspapers in order to publish riddles and quizzes, saying that anyone wishing to apply must first solve them. Over 25,000 responded to that ad out of which only dozens ended up being recruited.

Interestingly enough, this week Hamas issued cyber-security warnings to residents of Gaza in which they accused the State of Israel of using government-run Arabic-speaking pages in order to “poison the minds of young Arabs and recruit them as agents for Israel.” 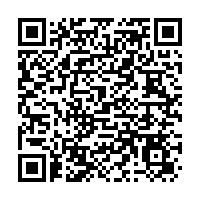