A mother and her baby were lightly wounded after Shabbat in a stone throwing attack near the Hussan Bypass Road, between Beitar Illit and Road 60 (Tunnel Road) in Gush Etzion.

Their car came under a massive stoning attack, and the mother and baby were injured from the shattered glass.


They were evacuated by MDA to Shaarei Tzedek Medical Center in Jerusalem.

A number of cars were damaged in the attack.

An additional person was wounded, but he refused to be taken to the hospital.

On Friday afternoon, Arabs attacked a number of Jewish drivers, smashing their windows and damaging their cars. 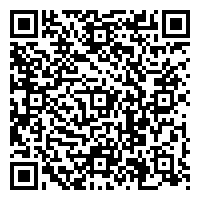