Another day, another fire crisis. More wild fires were started Monday in the Gaza Belt region as a result of attacks by arson kites launched by terrorists on the other side of the Israel-Gaza border.

One of the fires was started near Kibbutz Nir Am. Earlier in the day seven other fires were ignited by similar attacks.

An additional fire was started by an arson balloon near Kibbutz Or Ha’Ner.

Firefighting crews once again spent most of the day working the various fire sites, to get control of the flames.

Massive Fire on Mount of Olives 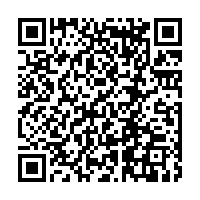