Israelis may have a difficult commute on Sunday, beginning in the early morning hours, as anti-vaxxers attempt to bring travel to a halt on the country’s major thoroughfares.


The nationwide demonstration, initiated by unidentified organizers, is apparently intended to protest the government’s campaign to promote COVID-19 vaccinations and restrictions imposed to prevent unvaccinated people from entering some public spaces.

“We the residents of the State of Israel, go to war for our lives and say no!” said a notice sent out by the “hasifot.com” via the Telegram social media platform.

“Not for vaccines! No restrictions! Out of control! Not ready to be more lab mice! Say no to the green pass! Say no to dictatorship!” the notice reads. “Control the country before it rules us!”

Participants in the planned demonstration were urged to “bring food, drinks, a toothbrush, bedding, children’s games, music and whatever.”

The targeted roads to be blocked, according to the notice are:
Route 1 heading north, from the airport into Ayalon routes.
Route 1 from the South Airport interchange to Modi’in.
Route 4 north, from Rehovot to Tel Aviv.
Coastal Road north from Netanya to Haifa.
Coastal Road south from Haifa to Netanya.
All routes surrounding the city of Jerusalem.
All routes surrounding the city of Ra’anana (home to Prime Minister Naftali Bennett).

Residents of northern Israel – Rosh Hanikra, Upper Galilee, Lower Galilee and the Gola Heights – were being exhorted to “drive vehicles and go to the center. We’re blocking the country,” organizers declared.

Residents of southern Israel – Eilat, Dimona, Arad and “all the Negev settlements, including Bedouin settlements” – were also urged to “drive vehicles and travel to the center of the country.”

The unknown number of Israelis whose lives may be lost by blocking the roads also to security forces, emergency medical personnel and other first responders, seemed not to be a concern. Nor is it clear precisely how blocking the roads is intended to address the perceived injustice of current COVID-19 restrictions in the country. 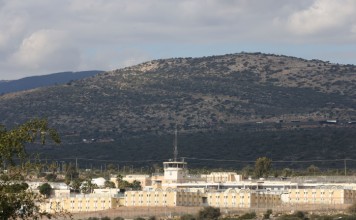 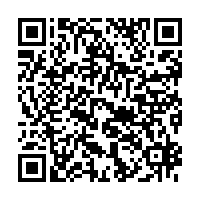