Examples given in the video include the return of Gilad Shalit, increasing funding for education allowing children to attend school from age three, and allowing other companies to use cell phone infrastructure, adding several new cell phone companies to the market with significantly lower prices.


The video, below, is in Hebrew. 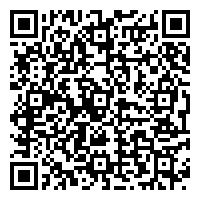