This morning JewishPress.com reported on today’s cancelled Israeli cabinet meeting. Netanayahu did not want update the ministers or involve them in the negotiations in Cairo.

This evening IDF Radio reported that in reaction to the furious ministers for being left in the dark, Netanyahu met privately with minister to give them an update.

Loving Our Brothers And Sisters 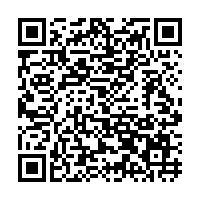