Prime Minister Benjamin Netanyahu and his wife Sara took a few hours off on Tuesday to take a trip north to the ancient city of Hippos – also known by its Aramaic name of Susita.

The site is located in the southern Golan Heights.

When the city existed as Hippos, a Greco-Roman community, it flourished between 200 and 600 CE. 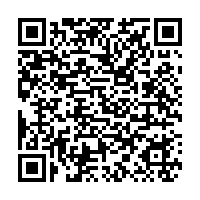