An improvised explosive device attached to a balloon launched by terrorists from Gaza blew up Tuesday evening in the southern Israeli Negev city of Netivot, right near some children playing outside in a public basketball court.

Miraculously, none of the children were physically hurt.


“The Israel Police received a report about balloons and a suspicious object that landed in Netivot near children who were playing there,” a spokesperson for the Israel Police Negev Division said in a statement Tuesday night.

“Police officers and police sappers arrived at the landing site immediately and the area was sealed off until the professional work of the bomb squad was completed. An examination revealed that the explosive device had detached from the balloons and landed at the spot,” the spokesperson said. “There were no casualties and no damage was done.

“In light of a number of events of this kind in recent days, we remind the public again: 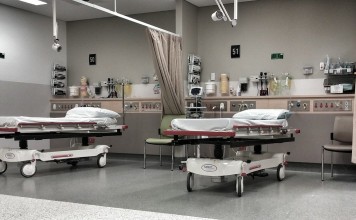 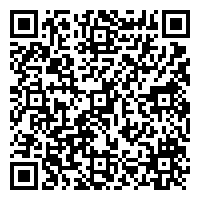