The mayor and school superintendent of Newton, Massachusetts launched a new initiative to battle anti-Semitism in city schools.

The move follows a series of anti-Semitic incidents that have dogged the school system since last April.


Mayor Setti Warren and Superintendent David Fleishman together announced the new protocol in a statement to media on Friday. A civil rights consultant has also been hired to facilitate the program.

The strategy aims to prepare administrators to respond to hate speech and educate students on the significance of such language.

The Anti-Defamation League (ADL) was immediately brought into the picture, along with Newton city police and other officials.

Three anti-Semitic incidents were already under investigation, including two at F.A. Day Middle School that inexplicably had gone unreported for months. 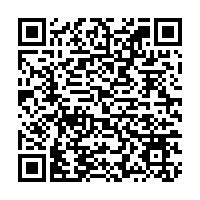