The Senator, a Democrat and chairman of the Senate Committee on Foreign Relations, said on the “This Morning” program, “The Iranians and Hezbollah … ultimately could possibly strike against neighbors in the region, including our ally, the state of Israel” but that the price of inaction could be a lot higher.

“It sends a message to those very same countries — the Ayatollah in Iran. … It sends a message to North Korea about our determination to stop them from continuing to make the Korean peninsula a nuclear peninsula,” he said. “It sends a message to terrorist groups: Seek access to chemical weapons because the world will largely stand by when you use them. I think those are ultimately national security questions we cannot have come to fruition as a result of inaction.” 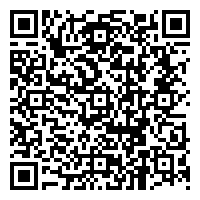