Davis, 38, is accused of selling hundreds of pills, as recently as this past April, with the intent to distribute a controlled substance. She was charged with four counts of distributing, and she could be convicted for up to 20 years in jail on each count.

Davis has said that former governor and current comptroller candidate Eliot Spitzer was one of her clients. 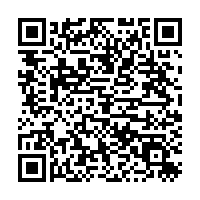