In an hour-long interview with American broadcaster Charlie Rose, conducted before a large audience at New York’s 92nd Street Y, Peres said that he does not want to interfere in American politics, but he is stating his opinion that US President Barack Obama is “a great president and a great friend of Israel, because it’s true.”

According to Haaretz, Peres said that in their meeting next week, Obama and Prime Minister Netanyahu “will reach an agreement” on Iran. He refused to comment on an earlier report in Haaretz, that he, Peres, is opposed to an attack on Iran’s nuclear facilities.

Peres said that the security cooperation between the US and Israel is “the best we’ve ever had.” 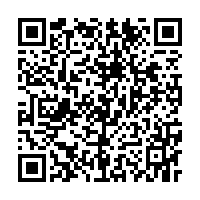