PA President Mahmoud Abbas (Abu Mazen) has demanded justice for the Hebron terrorist who was killed by an IDF soldier last week. The terrorist was shot and wounded after he and his partner stabbed an IDF soldier. A few minutes later, another soldier shot and killed the wounded terrorist.

At a press conference on Monday evening, Abbas said that a red line was crossed – referring to the killing of the wounded terrorist.


Abbas demanded there be a court case to ascertain the truth and the soldier gets what’s coming to him – and he didn’t mean a medal. 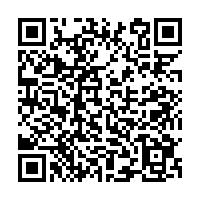