The Palestinian Authority’s Minister of Prisoners Issa Karaka has threatened, if Israel does not release the 4th round of Arab terrorists, then violence will break out, according to a report in Makor Rishon.

Karaka adds that if Israel doesn’t release the 30 terrorists on the list, which includes Israeli Arabs who committed terror attacks, the PA will also break their agreements and go the UN, the ICC, and other international forums for full unilateral recognition and to attack Israel on the legal front.


Abu Mazen has said that the release of the mass murderers is the basis for any continued talks with Israel. 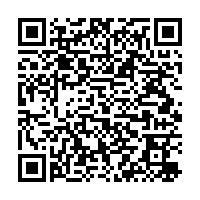