Palestinian Authority police allegedly took photographers into custody and deleted their footage of recent protests in Ramallah against UNRWA policies, according to the Bethlehem-based Ma’an News Agency.

The Palestinian Center for Development and Media Freedoms said that the actions violate “freedom of opinion and expression,” and demanded authorities “enable journalists to exercise their professional duty freely.”


It charges PA police with detaining photographers and confiscating their cameras while they were covering clashes between security forces and residents of an UNRWA village.

“After about a quarter of an hour they returned our cameras, but they deleted all footage and told us not to capture the faces of the security men or film their attacks on the people of the camp, the NGO quoted photographer Samer Nazal  as saying. 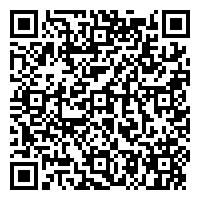