Prime Minister Benjamin Netanyahu has made the list of the ten most admired men in the United States.

The poll was carried out by the British-based “YouGov” survey company. It showed that Netanyahu’s standing in the U.S. is higher than that of former President Bill Clinton.


Netanyahu came in just behind the Dalai Lama.

The most popular American Jew was Democratic presidential contender Bernie Sanders, who ranked at Number 6. 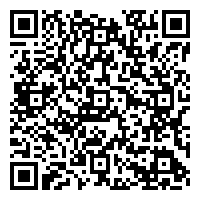