The policemen of Israel’s northern district have seized more than 690 weapons since the beginning of 2020 as part of its war on gun violence in the Arab community, including 356 weapons that can fire live ammunition.

Some 220 indictments were filed against offenders since the beginning of the year.


These numbers do not include weapons seized in the Jerusalem area or the south of the country.

The fight against offenses related to weapons and the trade in weapons continued despite the Coronavirus (COVID-19), the police noted.

Most recently on Monday morning, in the Arab village of Tur’an, Israeli police officers arrested a 19-year-old man with a Carlo submachine gun, gloves and ammunition in his vehicle. The suspect was brought to court for a hearing on the police’s request to extend his detention.

On Sunday night, and the Israel Police seized a large ammunition depot, weapons parts, cartridges and other weapons near the Arab town of Ilut.

On Sunday night in Tur’an, Israeli police officers seized a Carlo weapon and two improvised explosive devices ready for use.

Last Tuesday in Yafia, during a search of a house, bags were exposed and seized, containing three weapons – a Kalashnikov assault rifle, two FN handguns and ammunition.

In the north, the police seized in the past nine months 356 guns and handguns of various types, 154 Airsoft pistols, 146 grenades, 60 improvised explosive chargers, and nine explosive bricks.

“The Northern District is investing significant resources in localities in the Arab society in order to eradicate violent crime and bring about cultural change in terms of the ease of the use of violence and shooting in conflicts in the Arab society,” the Police stated.

The police noted that its activities include advocacy in schools, early detection of outbreaks of conflicts between residents and the elimination of smuggling chains and the supply of weapons to criminal elements.

“The Israel Police calls on every public body, including the informal leadership, to join the fight against violence and take an active part in changing the reality and culture of daily life of the citizens of Arab society,” the Israel Police stated.

The Arab-Israeli society has seen a surge in violence in recent years, and some 60 Arab citizens have been killed in a criminal incident since the beginning of 2020.

The Knesset’s Research and Information Center presented a study in June showing that police carried out 51,128 criminal arrests in 2019, of which about 39% of those arrested were Jews and 61% were non-Jews.

Between 2015 and 2019, 80% of those suspected of committing firearm-related crimes in Israel were non-Jews.

The homicide rate in the Arab community in Israel has increased by 60% from 2016 to 2019, and in 2018, the murder rate among Arabs in Israel was more than eight times the rate among Jewish Israelis, a new study published by the Baladna Association for Arab Youth shows.

The Israeli police in 2019 launched an operation to curb criminal activity and violence within the Arab sector, but with limited success.

Since the beginning of the targeted operation, the police have arrested more than 3,600 suspects for shootings, gun trafficking and the illegal use of weapons, more than 90% of them from Arab society.

Data shows that Arabs in Israelis are involved in 57% of all murder cases, 55% of the attempted murder cases, 59%of the arson incidents, 45% of the robberies, and 26% of drug cases.

Israeli Arabs represent about 20% of the general population. 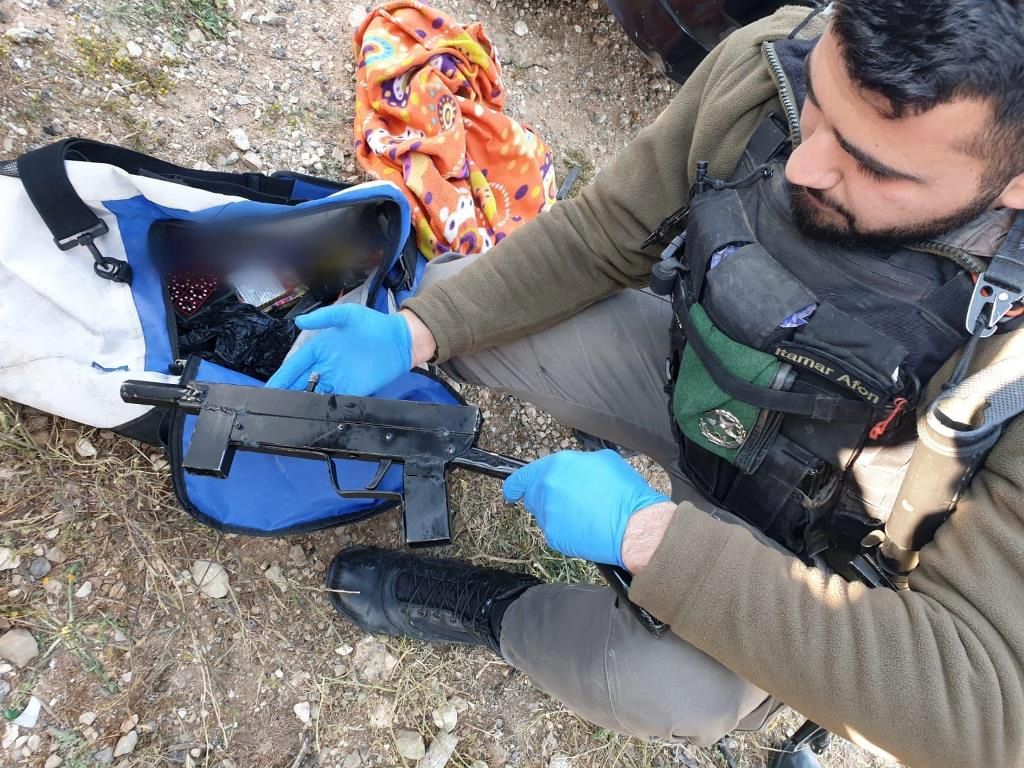 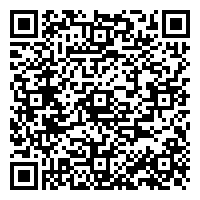